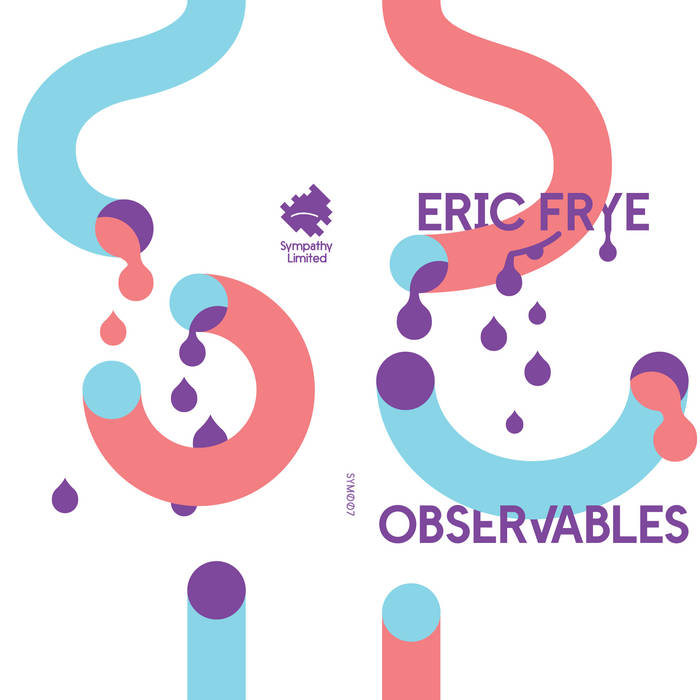 Eric Frye is a composer, artist, and curator. Exploring non-orientable sonic surfaces, Frye operates between the disciplinary boundaries of sound, philosophy, linguistics, and mathematics. His live performances and installations are focused towards a recalibrated layering of multi-channel diffusions. Simultaneously dissociative and palpable, Frye's compositions activate an interplay between material and immaterial. His first solo exhibition, a 12-channel sonic diffusion titled Zenzizenzizenzic, was installed at Rochester Art Center in Minnesota during October and November 2015. Frye will be an artist in residence at EMS Stockholm during October 2016.

In January 2015 Frye organized the series, Exploring Compositional Epistemologies, which included an installation by Florian Hecker as well as lectures and performances by Roc Jiménez de Cisneros, Curtis Roads, Guerino Mazzola, Reza Negarestani, and James Hoff, at Midway Contemporary Art in Minneapolis. Currently, he is developing a multisensory performance with researcher Simone Niquille in addition to preparing material for a full length LP which will include texts by French mathematician Andrée Ehresmann, Colombian philosopher Fernando Zalamea, and researcher Inigo Wilkins. The next exhibition of Frye's work will be in September 2016 as part of a group show at Hangar Art Centre in Barcelona curated by Julio Cesar Palacio and Lina Bautista. He has forthcoming albums on Cejero, and Anòmia.

Frye's latest release, "Observables", realized with custom software developed by Sam Wolk, is Frye's most ambitious and accessible material yet—at times reminiscent of the work of Mark Fell and Florian Hecker. Rich polyphonic sonic textures and patterns are explored until their reasonable end ascending to the apex of the release, the title track, "Observables".

Recorded at Orfield Laboratories, Minneapolis. Special thanks to Guerino Mazzola, Sam Wolk, Vavina Leschziner, and David Berg for their support and contribution. Special appreciation to Justin Meyers for his commitment to this project.

Bandcamp Daily  your guide to the world of Bandcamp

MF DOOM is given his flowers, plus appearances from MC Jada Imani and Stanley Ipkuss